What Growth Season Are You In? - Part 1

As we’ve been sharing over the past several months, the Your Clear Next Step team is so excited to be expanding our team of coaches, helping you have better work days by connecting you with the training, coaching, and resources you need. To introduce you to one of our coaches, this week’s newsletter is an excerpt from a blog post by our Head Coach, Barb Ranck. Enjoy!

Growing up on a farm in the Midwest, I very much appreciate the changing of the seasons and how they coincided with the farming process:

Many times, we refer to our life in terms of seasons, based primarily on our age. This is one way to think of seasons of life.

I’d like to suggest a different perspective, one that may lead you to find more energy and a positive outlook for whatever season of life you may be in now.

Before I share my insights, it will help to quickly describe the growth process within the annual farming cycle. 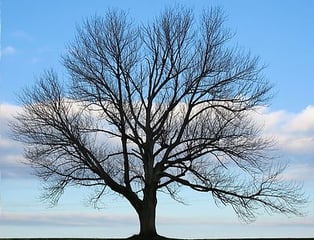 In the spring, it’s important to wait until the ground has thawed from winter before tilling the soil in preparation for planting. This typically happens in April or early May. During the planting process, the surface soil and leftover growth from the prior harvest is folded together. At the same time, the plow forms a deep groove in the ground where the seeds will be planted. The process can take between 2 – 4 weeks, depending on the size of the field(s). Once the seeds are planted, the environment has been prepared for growth.

From May through July, growth is evidenced in the tiny sprouts pushing up through the soil, slowly growing into small stalks.

We planted “field corn,” which is the type of corn used to make ethanol gas and animal feed. We had the saying, “Knee-high by Fourth of July!” This meant that if you could walk the rows of growing corn in early July and they were as high as your knee or higher, it was on track to be a good harvest.

This particular phase of growth, from April through July, can be filled with both anticipation and apprehension. Drought, hail, or other bad weather could weaken or destroy the growing crops. Disease or bugs pose threats as well. It’s important to tend to issues as they arise. Re-planting may be needed.

From Growth to Maturity 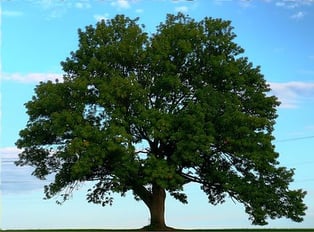 As the stalks mature into full growth, they not only grow in height but also start to do what they were meant to do – produce corn.

As the stalks mature, they are more able to withstand certain types of weather and disease, though these threats still remain. The sprouts that started in April or May will take until October to fully mature. The process of maturing is slow – it can’t be rushed.

Patience is a key part of the process on the way to mature produce.

A Time for Harvest 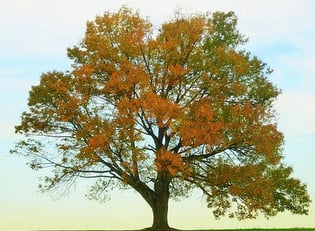 Toward the end of September/early October, the mature, green stalks turn brown. This is the sign that they have achieved their goal – the corn has reached full maturity. The ear of corn on each stalk is ready to move into whatever it will become next.

Harvest also brings another set of tools. The plow that was used in spring is replaced by the combine, grain trailers, and augers. After all the months of the summer growth season, the harvest season – similar to spring planting – is only around 2-4 weeks. 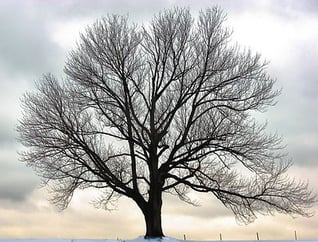 Once the crops are harvested, the time has come for the ground to recover. Winter comes as scheduled. It’s predictable.

While growth may not be taking place in the fields during this time, farmers continue to work. The winter season is a time for budgeting, reviewing inventory, and preparing for what will need to be done next spring.

Like spring, the winter season can be a season of anticipation and apprehension. Plans are made, despite the uncertainty of what the future may bring.

And then… right on time… comes spring. The cycle continues, just as it was designed to do.

As you read through the farming cycles described above, you could likely see a comparison to typical human life seasons (particularly in American culture):

While this model offers a valid perspective, I would argue it’s a very linear – and limited – perspective.

Human growth is much more complicated and not always forward progress.

Check back next week to hear my take on growth.

This is adapted from a post originally posted at www.CourageouslyImperfect.com  in 2020 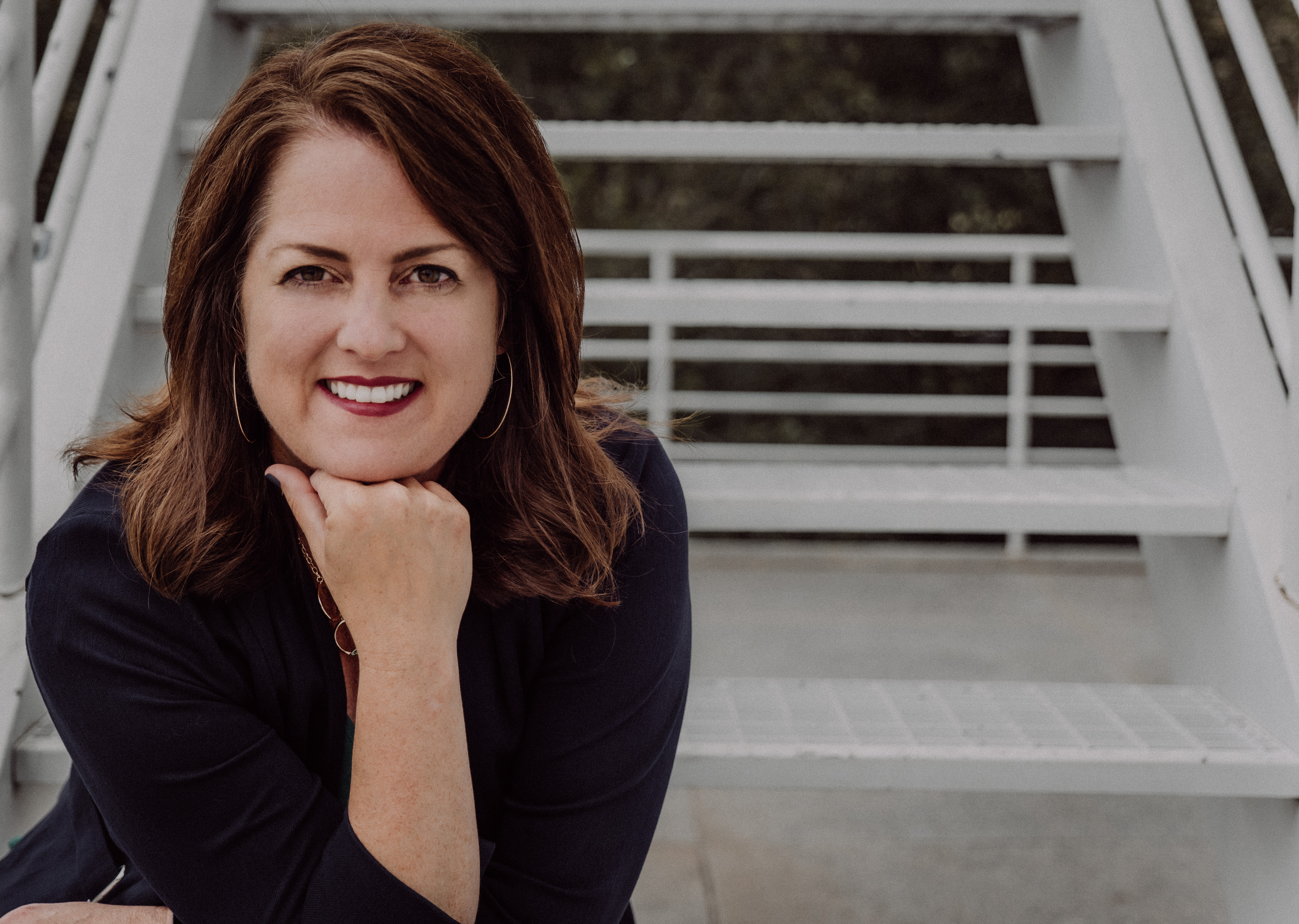 Head Coach, Barb Ranck, is an experienced Certified Life Coach and Facilitator. Barb is dedicated to educating, inspiring, and activating motivated individuals to live their authentic purpose and leave a positive, lasting impact. 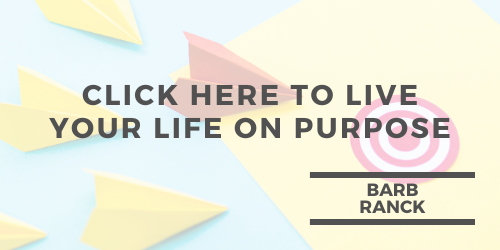