We found these tips in an article for delivering feedback, and we think they can be used for just about any difficult conversation or tough moment, so we wanted to add a few of our own and pass them along! 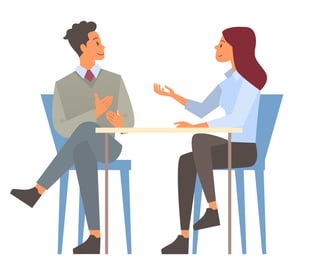 First off, it's important to acknowledge that you care enough about the other person, and your relationship with them, to have this conversation in the first place--if it didn't matter, you wouldn't be exerting the emotional energy to do it. That's why it matters, but also why it can be so scary. 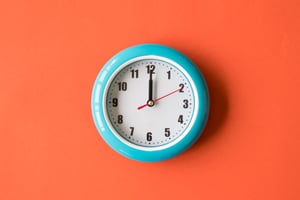 Open the conversation by asking permission and making it safe. Just because you've finally mustered up the energy to have the heart-to-heart doesn't mean the other person is ready and in the right mental space to hash it out right then. This can have a huge impact on the tone or mood of a conversation--you don't want the other person to feel cornered or held hostage, because that's what they'll be concentrating on. How you start the conversation is probably the most critical and the most-botched part of a tough moment or difficult conversation. Doing it right creates a safe, comfortable environment where both individuals can feel heard and understood. 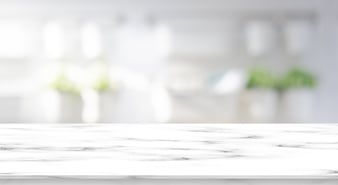 Get rid of the "stuff" between you--desks, tables, large floral arrangements; anything that could be a distraction, or that could create a physical barrier between you and the other person. We suggest not sitting across from each other--it can set up an adversarial dynamic that might skew the conversation. Instead, sit side by side or at adjacent corners of a smaller table.

3. Be Mindful Of Your Posture 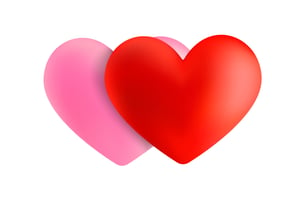 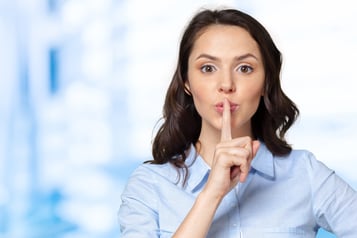 After you say what's on your mind and why you wanted to have the conversation in the first place, allow time for the other person to process your words and respond. Ask what they think and how they feel about what you said, and invite them to share their side of the story. If it doesn't match up to what you experienced, don't interrupt them to point it out. The important part is that both of you feel heard so that you can understand each other's perspective, because chances are that they'll correct certain assumptions you might have had, and vice versa. It might be tempting to defend yourself immediately, but don't allow the conversation to go down that rabbit-hole. Once someone feels misunderstood or unheard, conversations can devolve into personal attacks or other hurtful behavior.

5. Walk Away When You Need To 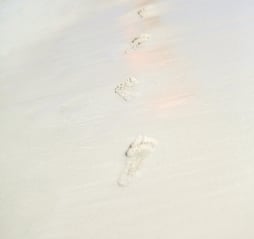 How do I know when it's the right time to walk away? Whenever things start to get personal, one or both of you feels under attack, and emotions are too high for either of you to accomplish anything beyond venting or playing the blame game. Take a time out--start with something like "I don't think this conversation is productive anymore, and I'm worried that continuing it could become hurtful. I respect you, and I think we should pick this up after we've had a chance to think about it some more."

We know that tough moments and difficult conversations will never be a piece of cake, but we hope these can help. How do you handle tough moments? Let us know on social media!